Calvin Klein is a global lifestyle brand that exemplifies bold, progressive ideals and a seductive, and often minimal, aesthetic.

The founder of CK brand

Calvin Klein was born in 1942 in the Bronx, New York, the child of immigrant parents from Hungary and Austria. He attended, but never graduated from, the Fashion Institute of Technology in New York City. His real education came from his apprenticeship at the garmento company Dan Millstein, where he worked his way up to designer. He founded the company after his name in 1968 as a coat shop in the York Hotel, and his first line was featured at Bonwit Teller, which earned him a cover shot on the September 1969 cover of Vogue Magazine. He continued earning his success in the following decades, and the growth of his company grew exponentially as he added different accessories to the line. But the rapid growth was followed by financial loss, and in 1992 the company almost went bankrupt. He escaped and grew the company through the 1990’s due mainly to the success of the underwear and fragrances.

Calvin Klein continues to be globally recognized as one of the most powerful fashion brands. Calvin Klein collection focuses on the sophisticated consumer. They are fashionable and brand aware. They turn to the CK eyeglasses Collection for product with a rich, clean, modern silhouette made of luxurious and high quality materials.

Calvin Klein Glasses is best-known for crisp and clean design – bridging the generation gap by appealing to style choices of all kinds. Rendered in platinum, stainless steel, metals, plastics temples, impeccable detailing, these frames let you choose who you want to be. Spend a lot of time in the sun? Consider tinted lenses, transition lenses, or Klein Men and Women sunglasses for your CK glasses frames.

Meet your perfect pair of Calvin Klein prescription glasses including Calvin Klein reading glasses, Calvin Klein Optical glasses with the high quality prescription lenses availablefor your needs.  Find your Calvin Klein sunglasses with the Lyst edit of Calvin Klein frames to suit all tastes and face shapes. Invest in an iconic style like Ray-Ban or Wayfarer, still going strong since they were first introduced in the fifties. Add retro flair with this summer's favorite round styles and snap up refined aviators, colored frames or Steve McQueen's classic brand of choice, The sunglasses feature includes 100 uva protection and also polarised to help neutralize harmful glare.

Calvin Klein is a fashion powerhouse, a brand that was established in 1968 and which has developed from a simple fashion label into a lifestyle brand. One of the secrets to the label's success has been the preservation of the aesthetic throughout all its lines 'simple, clean and chic. The range of sunglasses from Calvin Klein includes aviators, D frames and square style designs. There are oval and wayfarer styles, as well as cat eye, round and geometric arm sunglasses. The versatility of the range lies in the selection of lenses and frames that is available, from red, purple and black colors, through to animal prints, ombre and stripes. 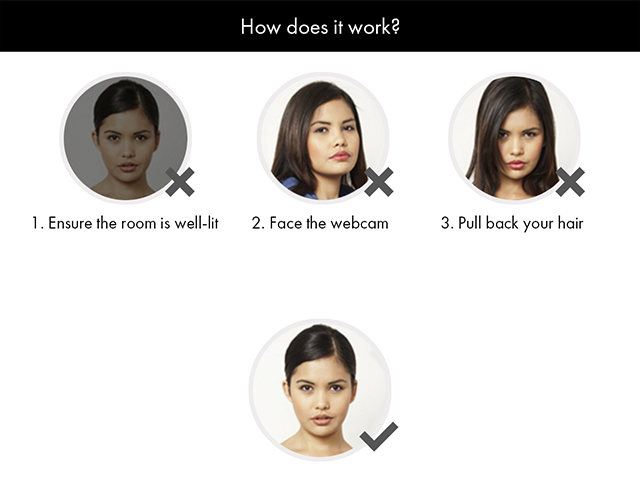 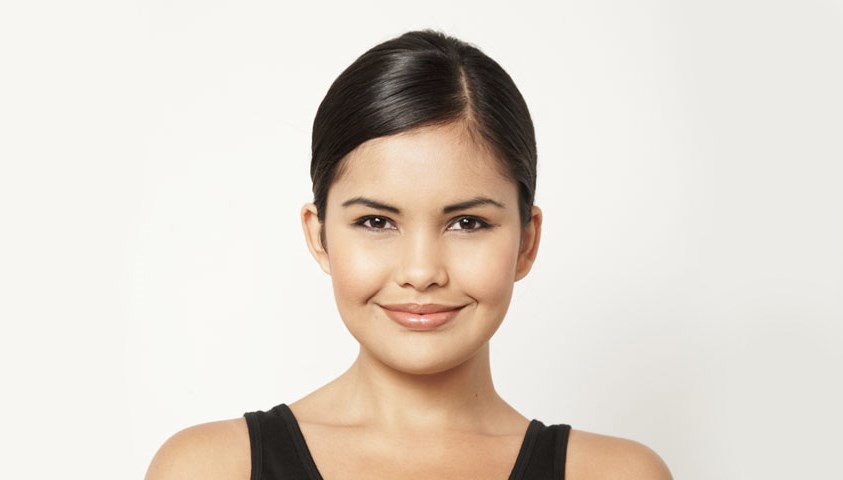 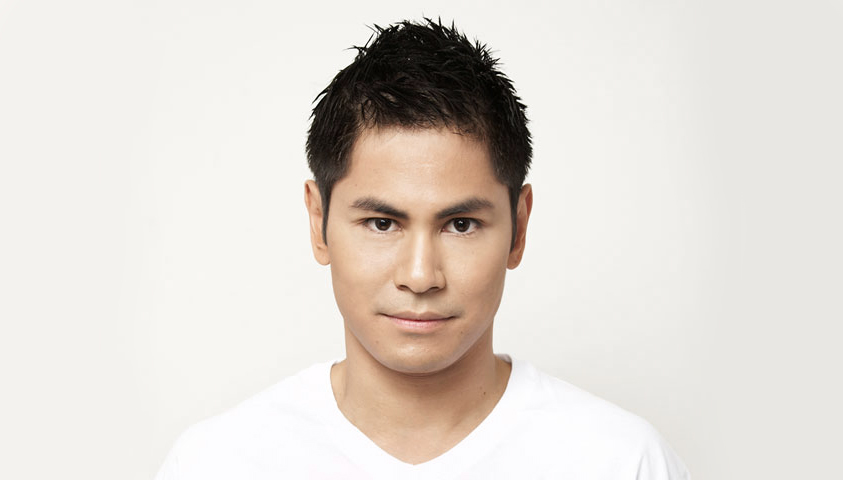 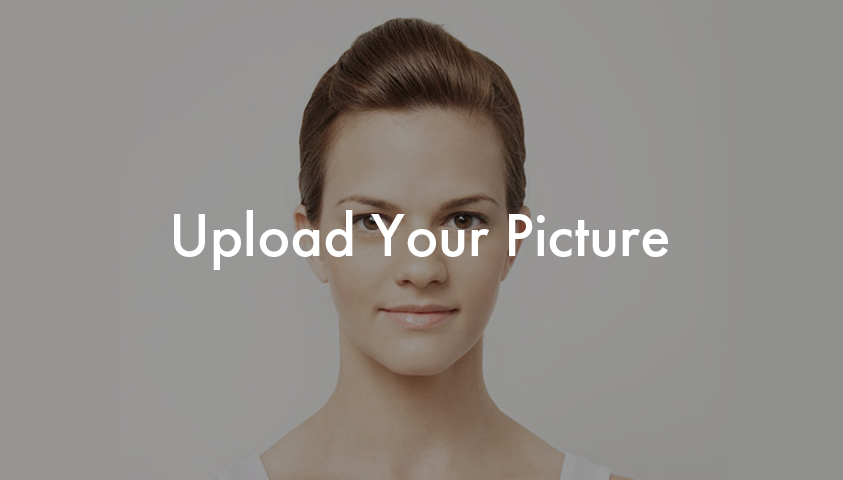